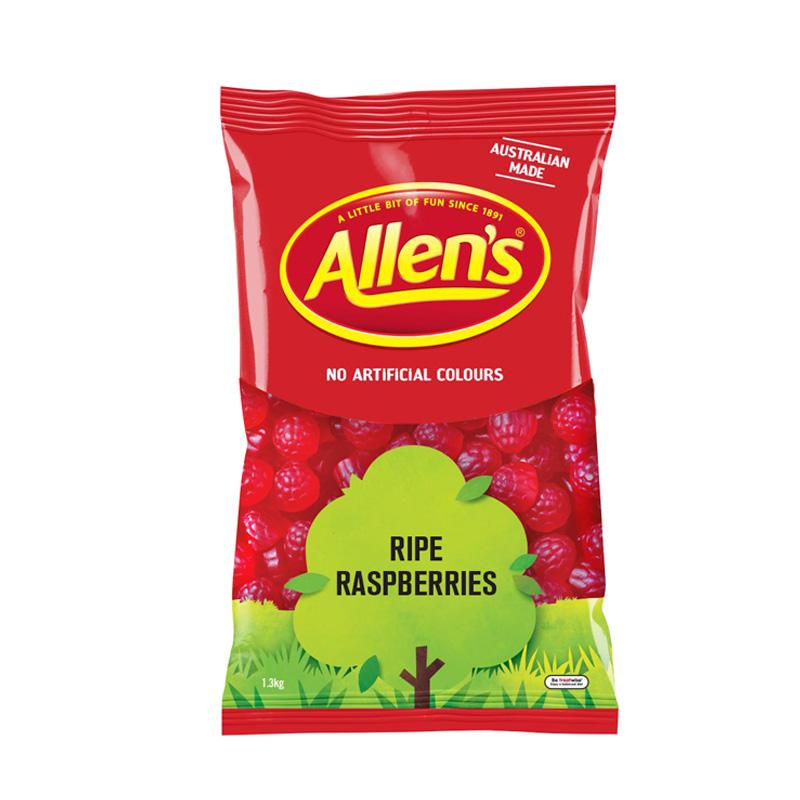 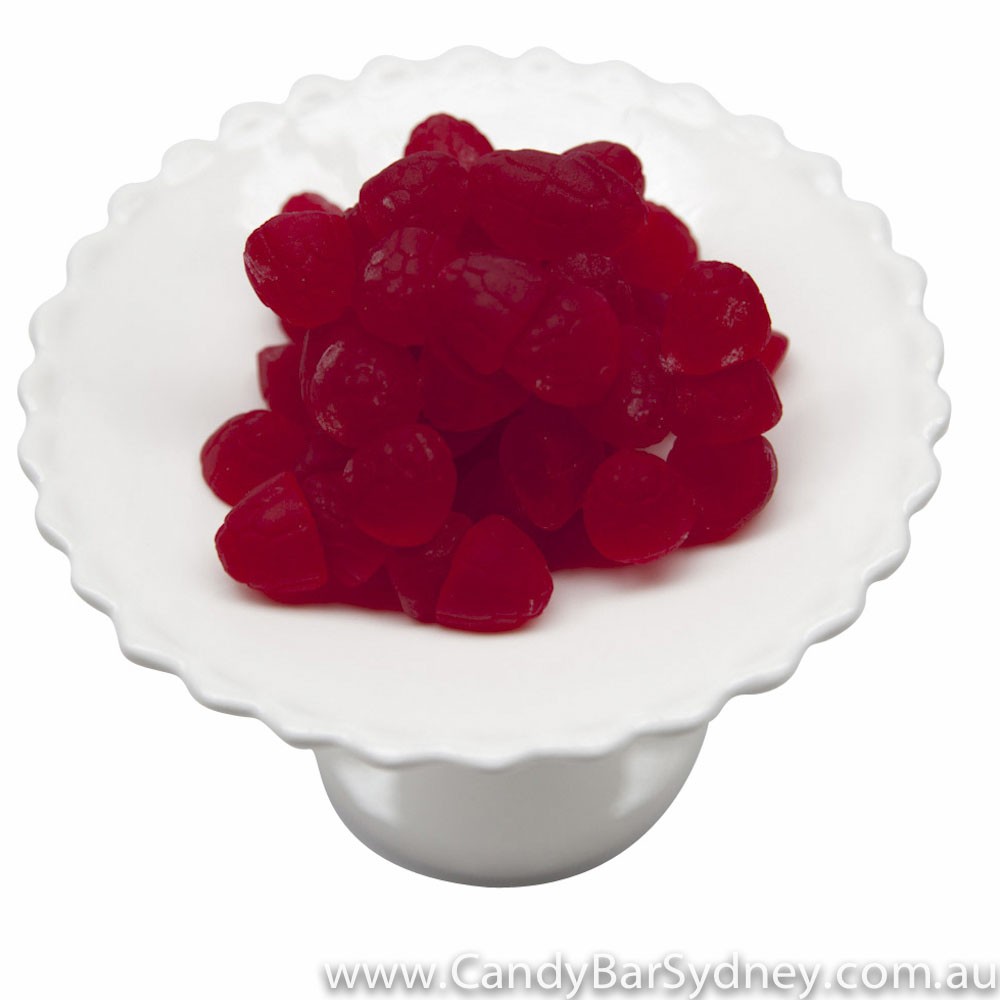 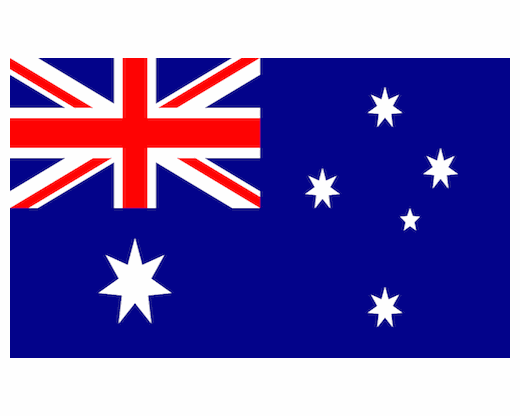 Allen's Lollies are made in Australia,

Write what the customer would like to know,
not what you want to show. 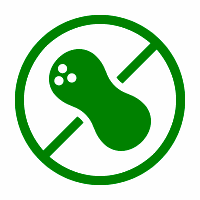 Add a serving of fruit to your candy buffet. Ok, we are not exactly sure if the Department of Health regards these as a fruit serving.

Your doctor might not either, but we sure do. So, have an extra handful. Get in two fruit servings.

Two sugary, sweet fruit servings. And you never have to worry about the ripeness of these chewy lollies

Or mix all your fruity candies into our square glass bowl and make a fruit salad. Go ahead. Get edgy. Give them fruit on your candy buffet. Put out Allen’s Ripe Raspberries. And give them the best kind of fruit option: the candy kind. 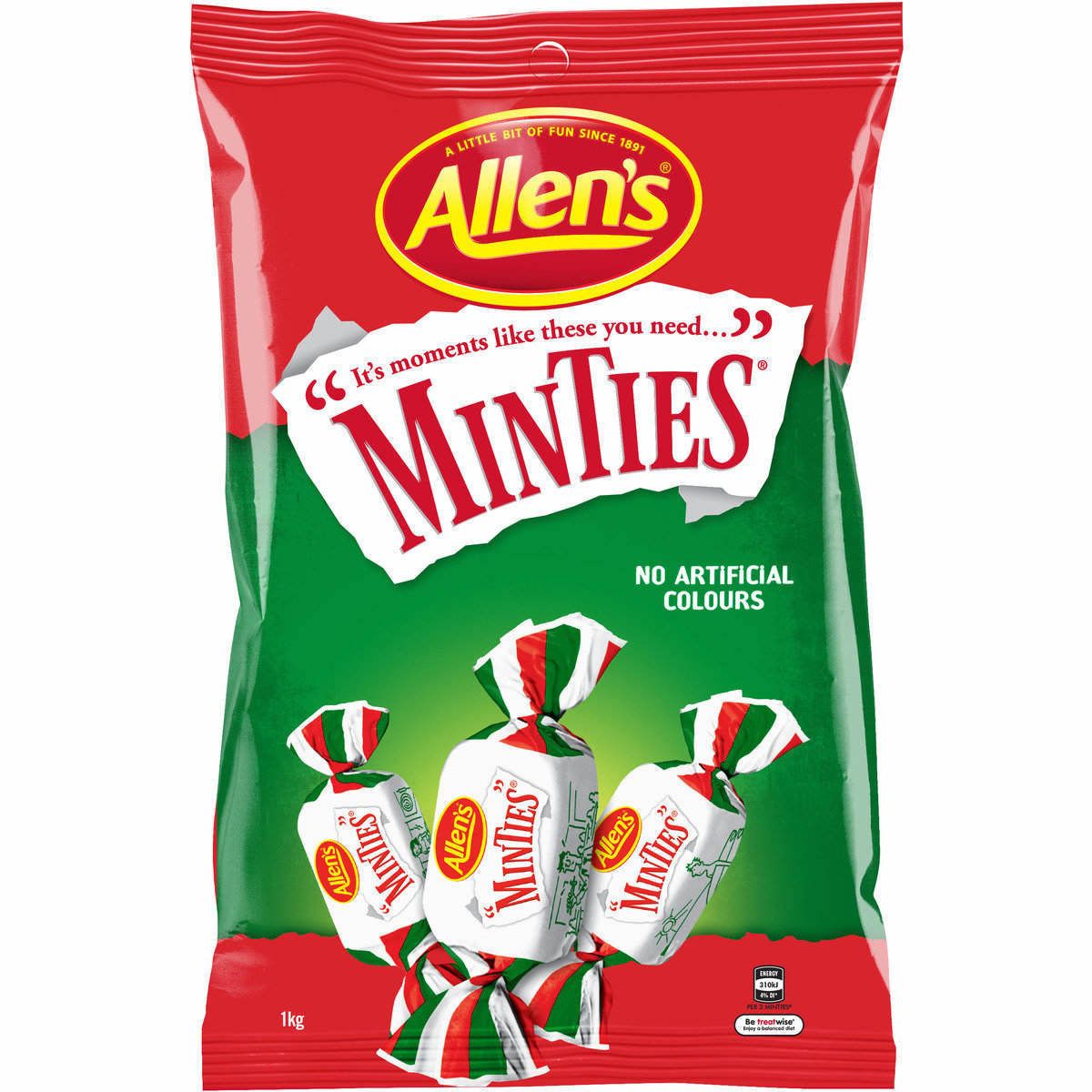 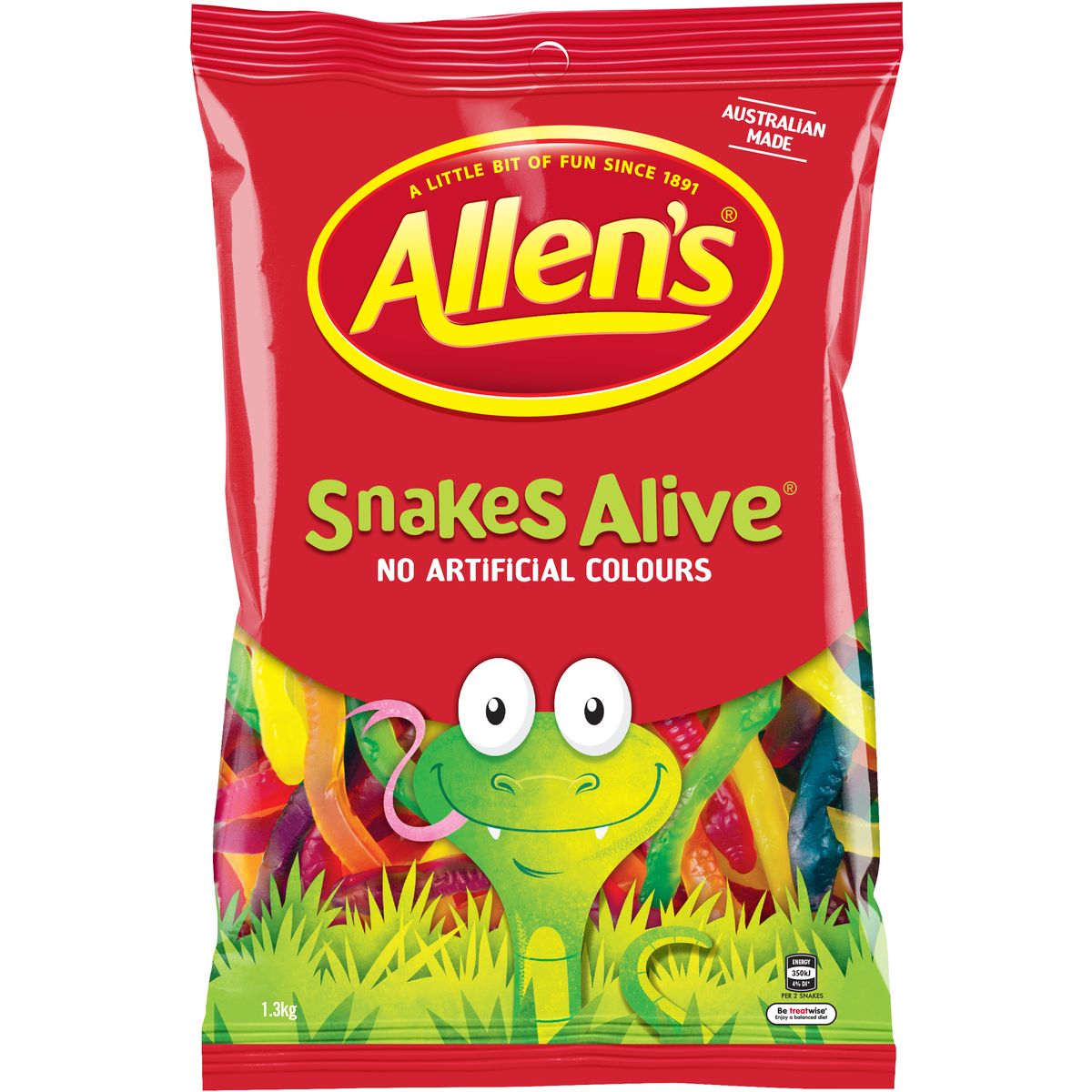 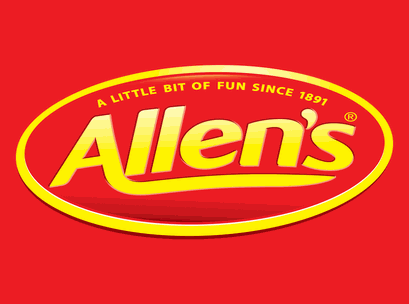 If you're looking for great quality confectionery for your next candy buffet, Allen's will definitely be a crowd pleaser. Have a corporate event you need to cater for? Your co-workers simply love a few Allen's lollies to snack on throughout the day? A bulk box of Allen's Raspberries might be just right for you.

Each bulk box comes with 6 bags of Allen's Raspberries, giving you over 7kg of fruity goodness.

As an official Distributor for Nestle Lollies, we can ensure you pay great prices on bulk Allen's Lollies. What are you waiting for? Dig in!