Much like Minties, these red beauties hold a special place in the hearts of Australian lolly afficionados. You can suck on them til they’re white, colour your tongue a vivid shade of crimson, or throw them at people you don’t like in movie theatres. Actually, the original tradition of rolling Jaffas down the aisle was much less aggressive, and Candy Bar Sydney does not condone using our confectionery products for nefarious purposes. 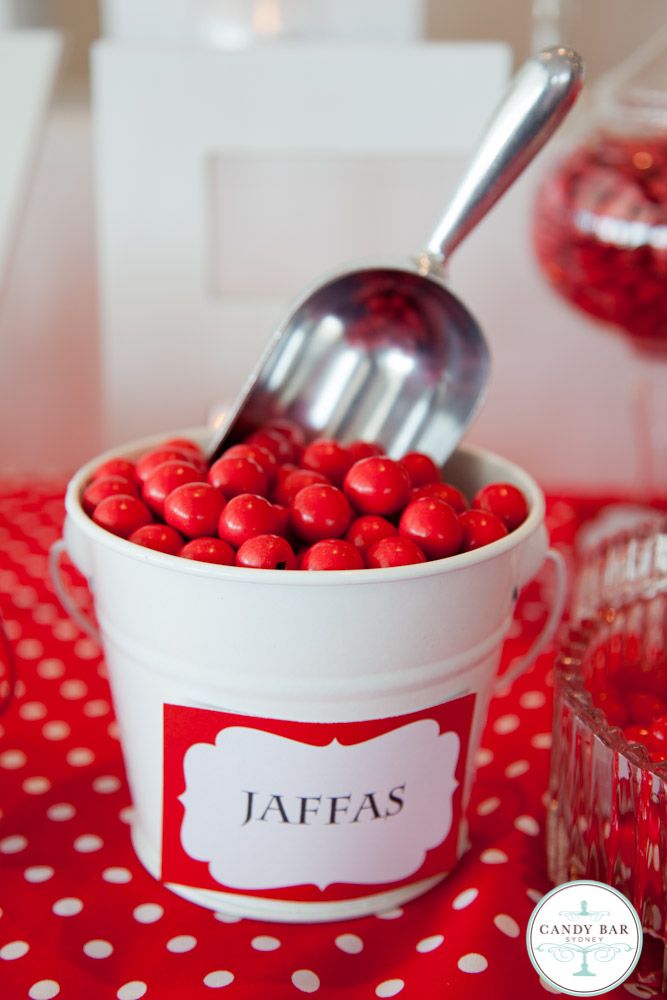 Jaffas aren’t for everyone. If you were to quiz a random group of Aussie strangers about the Jaffa flavour, chances are you wouldn’t find anyone on the fence. You either love ’em or hate ’em. The lovers must be pretty evangelic about it though, because the word jaffa is now synonymous with choc-orange flavour in Australian culture. Corner shops sell jaffa milkshakes, and in fact, the flavoured milk market leader Big M released a limited edition jaffa flavoured drink many years ago! View the hilarious TV ad from 1986 here: http://www.youtube.com/watch?v=7flUv8ajB64

And now a brief history of the Jaffa: the confectionery itself was sold on the Australian and New Zealand markets from 1931 by a company called James Stedman-Henderson’s Sweets Ltd. Nestle took over and began distribution under the Allen’s brand. In New Zealand, Jaffas were acquired by and sold under Cadbury. 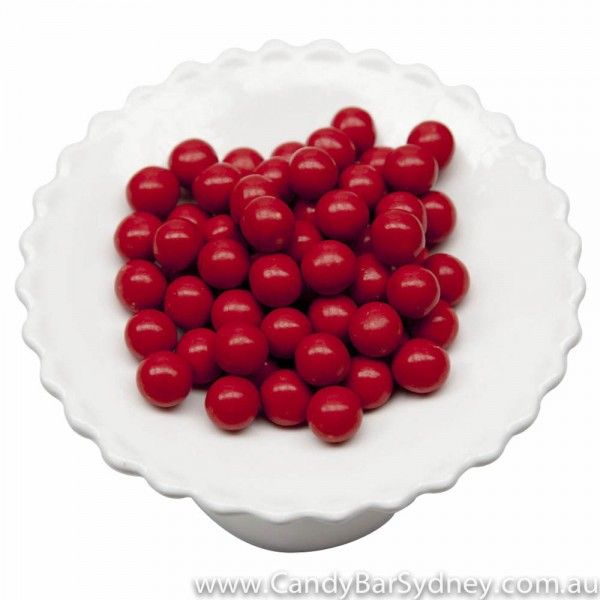 If tech specs are your thing, here are the deets: these almost perfect little spheres of red crunchy goodness are just shy of 1.5cm in diameter, and have a thick, bright red candy shell that protects a soft chocolate centre. The little balls are panned to give a smooth, semi-gloss finish, making Jaffas a great decoration choice on kids birthday party cakes. There’s little flavour to the shell itself beyond sugar, and the vivid red dye loves nothing better than to wander onto warm hands and tongues. It’s the soft chocolate in the middle that holds all the flavour. You can smell it as soon as you take a bite. It’s a bit like a sugary orange-oil scent, sweet with a lovely citrus note. The flavour is a strong, heady mix of milk chocolate and tangy orange. Even for the most pedantic of palates, these flavours are well combined and difficult to distinguish. Jaffas are big on texture: note the hard, crunchy shell and creamy chocolate. The balls are small and moorish, so it’s easy to pop several of them in your mouth at a time. Alternatively, enjoy the slow process of melting one on your tongue and letting the candy shell dissolve. Extra points if you reach and sustain that delicate melting point just before before the shell disintegrates to reveal the sweet chocolate centre inside.

If you’re the creative type, you could use your Jaffas to decorate a cake or cupcake. Rudolf’s red nose springs to mind at Christmas. Try making your own Jaffa milkshake by mixing Jaffas, milk and ice cream in a blender. If, by chance, you discover your friends aren’t so keen on Jaffas? It’s OK, you can keep them as friends, that just means more choc-orange goodness for you! 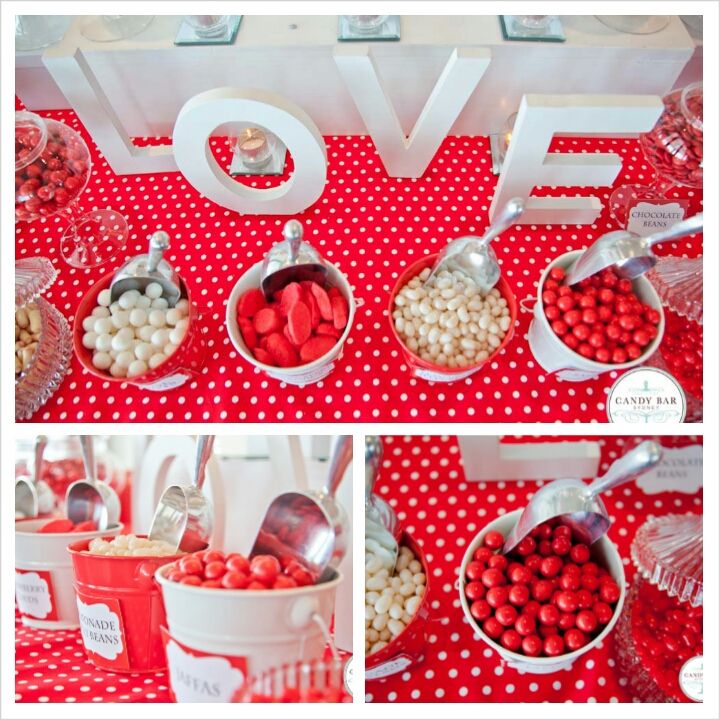